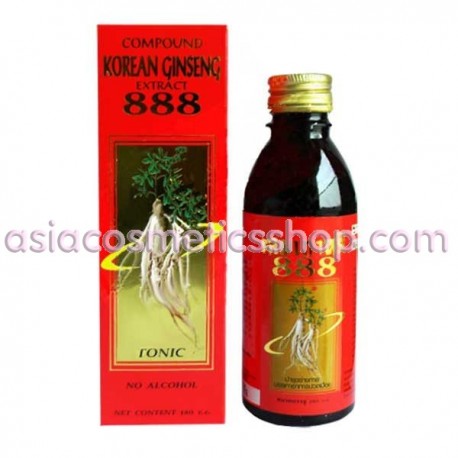 Ginseng has been used for improving overall health. It has also been used to strengthen the immune system and help fight off stress and disease.

The red Korean ginseng benefits are primarily attributed to its unmatched mineral content as well as the vitamins, essential oils, amino acids and natural enzymes that it provides. Due to this high nutritional content, it is widely known for its immunity boosting ability. The acidic polysaccharides content and antioxidant properties also help in boosting the immune system thus minimizing the risk of infection and various ailments.

This herb also acts as a wonderful natural body detoxifying agent.  Red Korean ginseng is also known for its anti-inflammatory properties and it is therefore used in the treatment of conditions such as arthritis, instead of opting for the use of steroids. This wonder herb is also known to be beneficial in bringing down cortisol levels – the stress hormone, thus preventing conditions such as diabetes, high cholesterol as well as hypertension. The polyacetylene present in Korean ginseng is known to be beneficial in the treatment of cancer. Known for its ability to calm the nervous system, red Korean ginseng is an excellent tranquilizer which has the ability to regulate heart rate as well.

Method of application: it is recommended to take the drug no more than two teaspoons twice a day.

DOES NOT CONTAIN ALCOHOL! 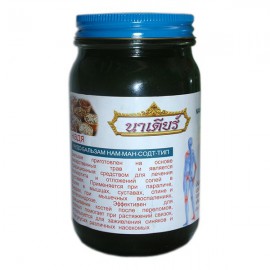 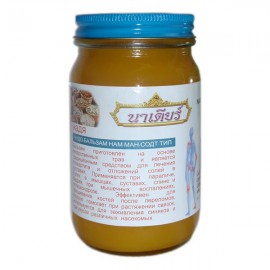 Thai yellow balm is used in the treatment of the following diseases: colds, arthrosis, arthritis,...
200 ฿ 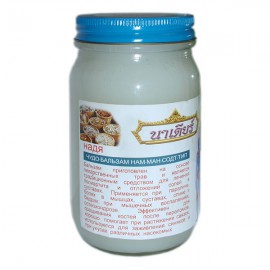 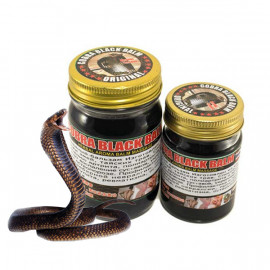 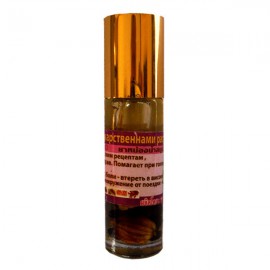 Oil balm with herbs for catch a cold, 60 g

Liquid oil balm inhaler with medicinal plants from the catch a cold.
70 ฿ 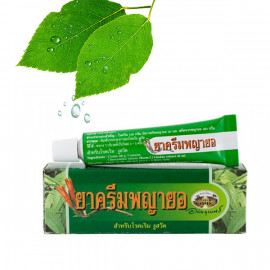 Bactericidal cream for the treatment of... 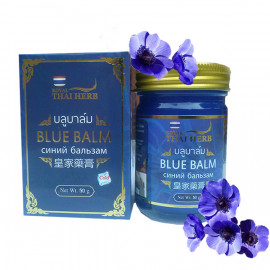 Thai blue Balm relieves swelling and pain in the feet, has a strong cooling effect. Quickly and effectively...
170 ฿ 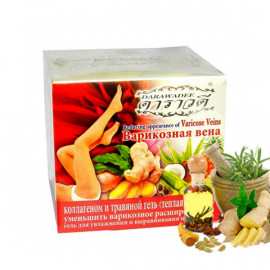 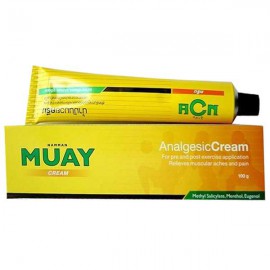 Thai warming cream NamMan Muay has an analgesic effect. The cream is designed for people involved in...
220 ฿ 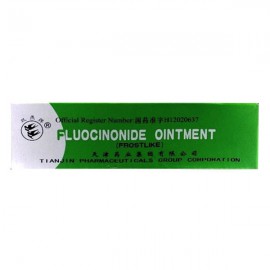 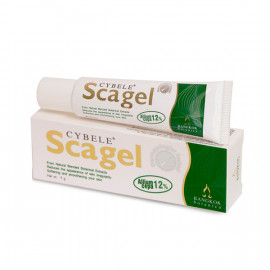 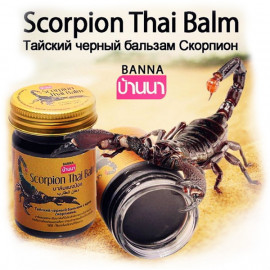 The famous Thai very effective balm for pain in the joints with the poison of a scorpion. The venom of a...
150 ฿ 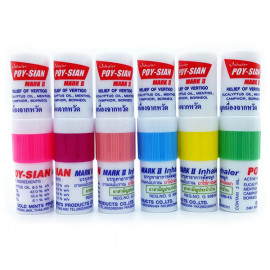 Poy-Sian Herbal inhaler for colds and... 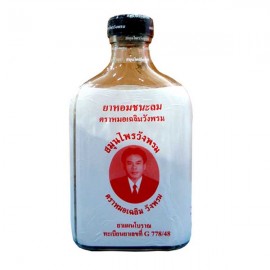 Tool against poisoning Ya Hom, 100 g

YA HOM - a tool to help cope with any kind of poisoning. Quickly and effectively removes toxins.
100 ฿ 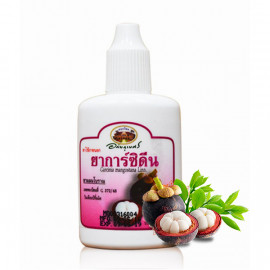 This is a good antibacterial and anti-inflammatory agent used in the treatment of various types of...
120 ฿ 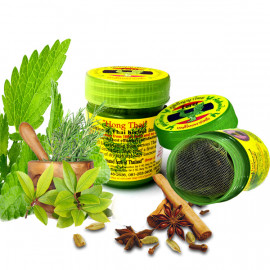 Medicinal use of herbs in western cultures has its roots in the Hippocratic (greek) elemental healing...
70 ฿ 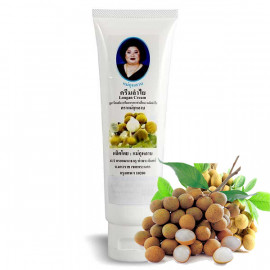 Longan cream - an indispensable tool for the elderly, suffering from pain in the legs and joints. Has a...
240 ฿ 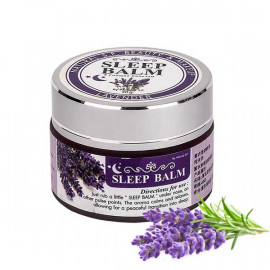 Thai Sleep Balm with Lavender for...

Balm with lavender will calm the nervous system and helps you fall asleep. This balm is a great way to...
200 ฿ 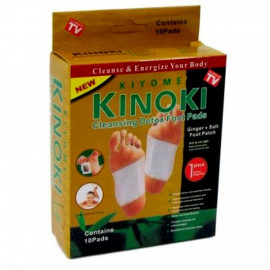 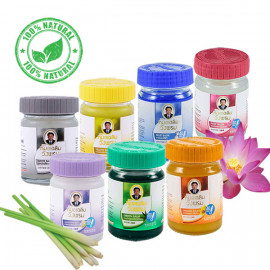 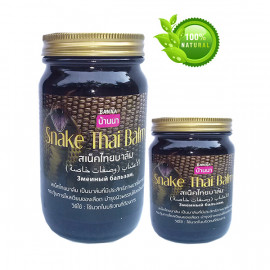 Thai Black Balm with a snake venom helps relieve pain and inflammation in diseases of the musculoskeletal...
150 ฿ 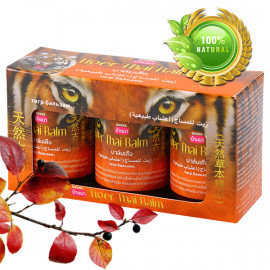 Tiger Balm is warm, comforting remedy that is most effective for relieving muscular aches and pains. But it...
400 ฿ 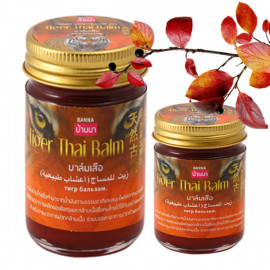 This balsam contains more than 100 different components of medicinal plants growing in the mountain forests...
150 ฿ 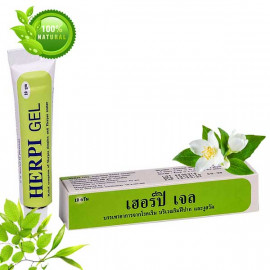 Ya In Thai Herpi Gel For the Treatment of...

Specially created to deal with HERPES and Herpes Zoster. GEL HERPI from the company  "YA IN THAI" Co. Ltd....
250 ฿ 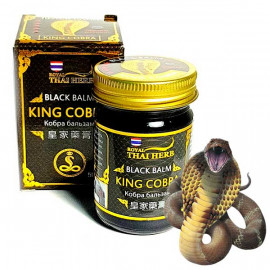 Balm is used: with bruises, sprains, ligament ruptures, with muscle pain of any origin, with a message to...
170 ฿ 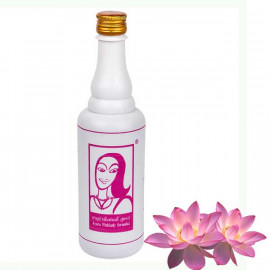 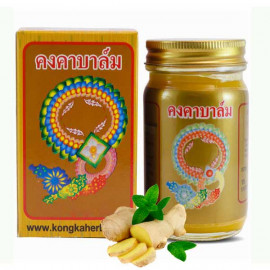 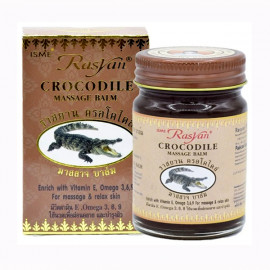 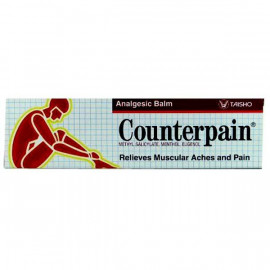 Warming up balm Counterpain has a therapeutic effect. It helps with sprains, contusions, bruises, relieves...
300 ฿